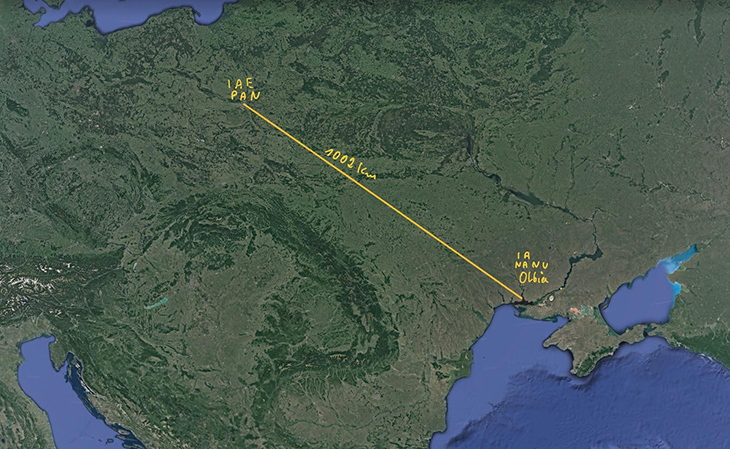 It is a continuation of previous research and museum projects that the National Museum in Warsaw (NMW) has been carrying out since 1994 in cooperation with Ukrainian cultural and scientific institutions in Kerch, Crimea, and after the occupation of Crimea by the Russian Federation in Olbia on the basis of an agreement with the Institute of Archeology of the National Academy of Sciences of Ukraine in Kiev.

After the MNW resigned from running the project at the end of 2018, it is continued by the IAE PAS in cooperation with IA NASU.